The conflict between truth and falsehood is ongoing and will last as long as this world remains. The fact that some groups among the Ummah (Muslim nation) of Muhammad, sallallaahu 'alayhi wa sallam, are following the people of falsehood such as the Jews, Christians, Zoroastrians, idol-worshippers and others, whilst a group is remaining steadfast to the truth despite 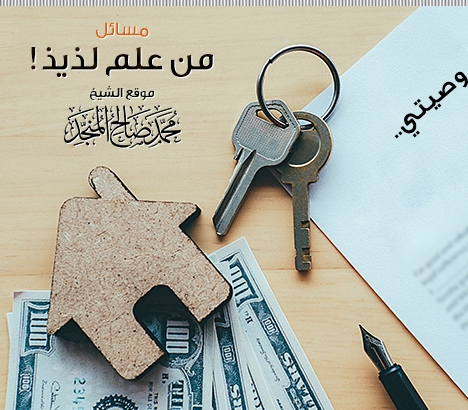 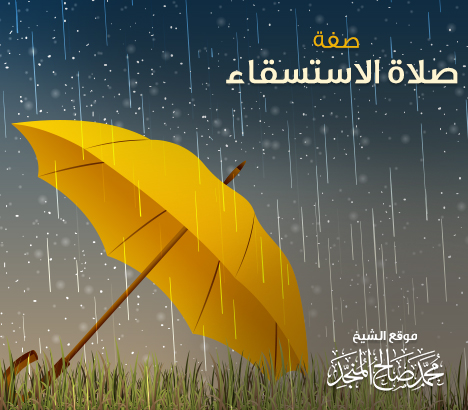 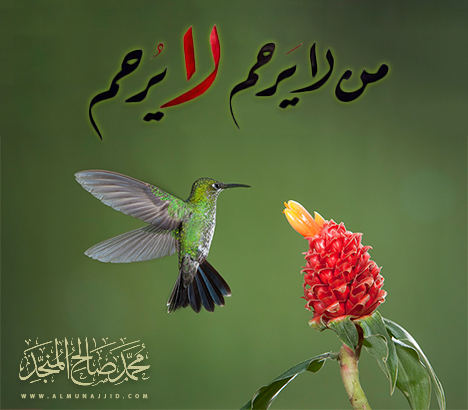