All praise is for Allaah the Exalted Who is pleased with Islaam as a religion for us, Who has raised evidence that shows its correctness with clear proof, has made the path to knowing and believing it clear, out of truth and certainty, and has promised those who act according to His rulings and safeguard His limits a great reward. He has kept for those who come to Him with Islaam a momentous reward and a great victory, and has made submitting to His rulings obligatory on us, holding fast to its pillars and braces, bonds, and means. It is His religion that He has been pleased with for Himself, His prophets and the angels of His Sanctuary. Through Islaam, the guided became guided, and the call of the prophets and Messengers was towards Islaam. I bear witness that there is no deity worthy of worship besides Allaah the Exalted. He has no counterpart, partner, wife, son, or equal. He is far glorified above the lies of the promoters of falsehood and the liars, and He is exalted above the polytheism of the polytheists and the falsehoods of the atheists. I bear witness that Muhammad is His slave and Messenger, His chosen one from His creation, the best of His creation, His trusted one over His revelation, and His ambassador between Him and His creation. Allaah the Exalted sent him with the best religion and legislation, the clearest evidence, the most manifest proof, and the clearest evidence to all that exists. 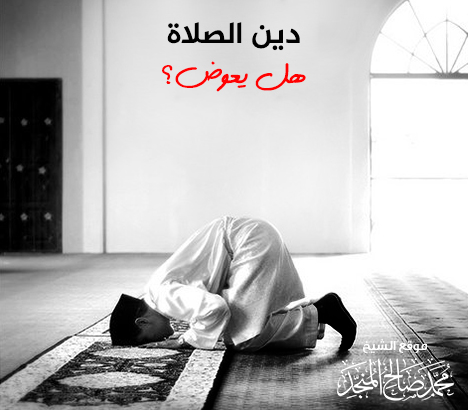 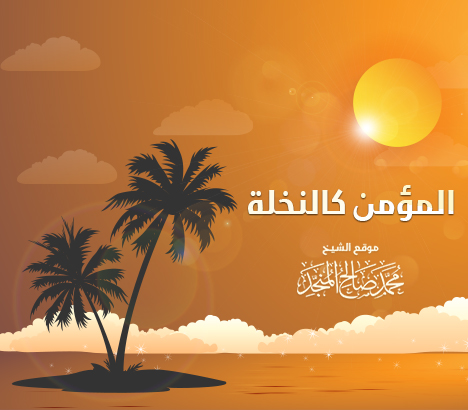 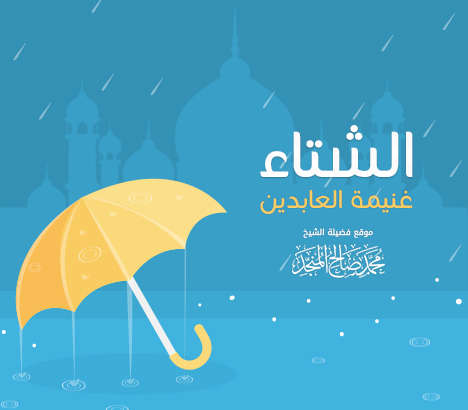