The knowledge and study of Hadeeth is essential for a correct understanding of Islaam. The Qur'aan gives us principles, instructions and various laws of Islaam while the Prophetic narrations show us their interpretation and implementation as practiced by the Messenger of Allaah, sallallaahu 'alayhi wa sallam. There have been numerous religious scholars who compiled collections of Prophetic narrations on the basic rules of religion and on subsidiary matters. However, none of them are like the collection of 40 Ahaadeeth by Abu Zakariyya Muhyi Ad-Deen ibn Sharaf An-Nawawi, may Allaah have mercy onhim, who brought together Prophetic narrations which incorporate the greatest precepts of Islaam. Scholars through centuries have advised students of knowledge to memorize, understand and begin with this blessed book as all the major principles and maxims of Islaam revolve around these narrations, the majority of which are found in the authentic collections of Al-Bukhaari and Muslim. Every person wishing to attain the Hereafter should know, understand and implement these narrations because of the directions they give regarding various aspects of Islaam and the various forms of obedience. If we follow these narrations and mould our lives uncompromisingly to the truths, values and principles found in them, we would be worshiping Allaah in the way that is due on us. In doing so, we would emulate the true spirit of Islaam that was practiced by the Messenger of Allaah, sallallaahu 'alayhi wa sallam, and those who established Islaam under his leadership and after him, thereby becoming the best of Muslims. 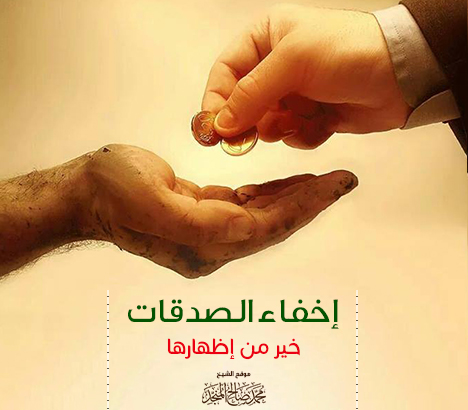 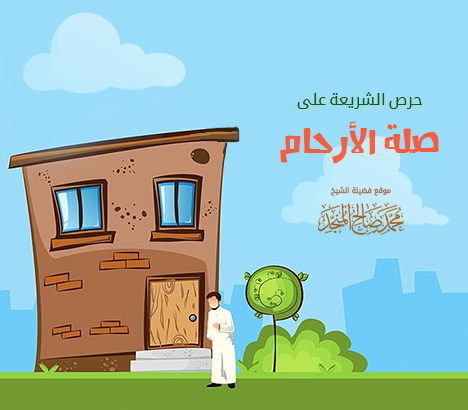 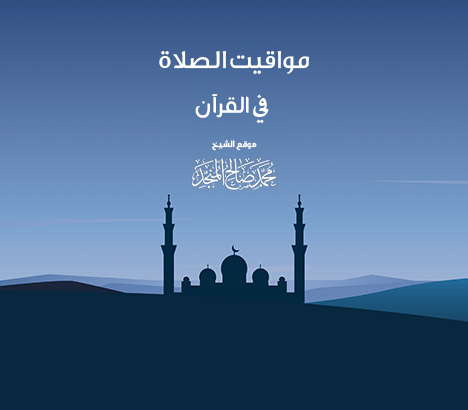