How He Treated Them ?

Prophet Muhammad is beyond all doubt one of the most influential figures in world history, who brought the message of Islam, a religion with over one billion followers across the globe. The Prophet was a supremely successful man, but he was not just a great hero and leader. He preached a religion, founded a State, built a nation, laid down a moral code, initiated numerous social and political reforms, established a powerful and dynamic society to practice and represent his teachings and completely revolutionized the worlds of human thought and behavior for all times to come. According to the Qur’an, he was sent as a mercy for humankind and as the best possible example for them. Learning about Prophet Muhammad's life has been difficult for non-Muslims, as there are not many authentic sources of knowledge or biographies written about him for non-Muslim readers. Biographical accounts by Westerners are inevitably biased, unreliable or tainted with prejudices and Orientalist fallacies. This book provides an excellent introduction to the major aspects of Prophet Muhammad's life and events, providing the Muslim perspective to readers. It explains the prominent roles that Prophet Muhammad's personality has played on Islamic practice and thought, and which still plays a crucial role in Muslim life and civilization. No matter which religious denomination one ascribes to or which ideological and political beliefs one espouses, one will undoubtedly benefit from learning about Prophet Muhammad's life, a man who moved even an iconoclast like G. B. Shaw to comment: “He must be called the savior of humanity. I believe that if a man like him were to assume the dictatorship of the modern world, he would succeed in solving its problems in a way that would bring it much-needed peace and happiness”. (The Genuine Islam, Singapore, Vol. 1, No. 8, 1936) Born in Arabia in the year 570 CE, he started his mission of preaching the religion of truth, Islam (submission to One God) at the age of forty and departed from this world when he was sixty-three. During this short period of 23 years, he transformed the entire Arabian Peninsula from paganism and idolatry to the worship of One God; from tribal quarrels and wars to national solidarity and cohesion; from drunkenness and wickedness to sobriety and piety; from lawlessness and anarchy to disciplined living; from utter bankruptcy to the highest standards of moral excellence. Human history has never known such a complete transformation of people or a place before or since –and all this in just over two decades. Most famous personalities come across as uni-dimensional figures who distinguished themselves in one or two fields, such as religious thought or military leadership. However, Prophet Muhammad accomplished so much in such diverse fields of human thought and behavior in the fullest blaze of human history. Every detail of his private life and public utterances has been accurately documented and faithfully preserved to our day. The authenticity of the records so preserved is vouched for not only by the faithful followers, but also by academics and critics. Why read about the life of the Prophet? By studying the life of Prophet Muhammad, we can separate fact from fiction and gain a deeper understanding of the man and his message. In a time when we are bombarded with false propaganda and media lies, it is up to people with open minds and the desire to discover the truth, as the American author Isaac Asimov famously said, "Your assumptions are your windows on the world. Scrub them off every once in a while, or the light won't come in.” 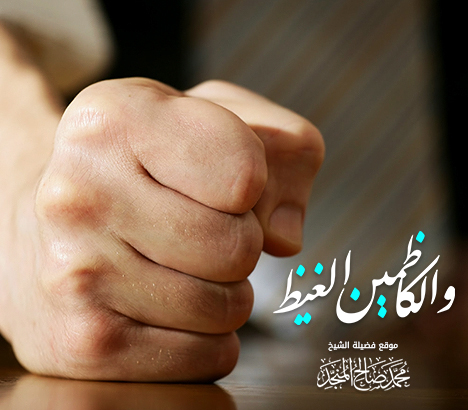 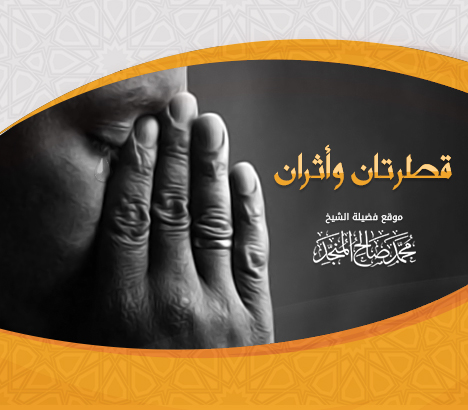 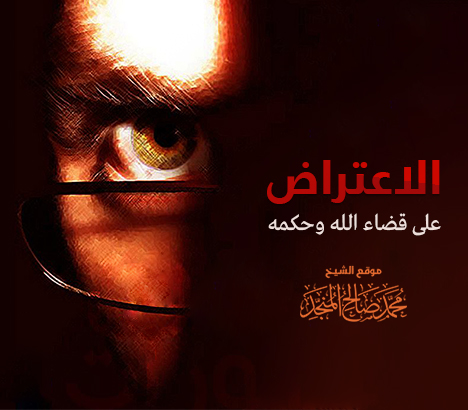